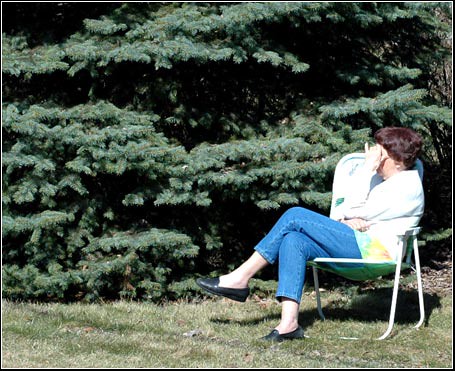 This was my neighbor. I didn't know her well but she walked with my grandma and with me sometimes. She was nice.