I didn't make it through the whole day without a nap. But at least I made sure to get my unemployment money!

5:54 p.m. having issues with my firefox. it shows up in running processes but isn't opeening. grrrr.

I finally got it to open but it's still being weird. I don't know what the problem is. But hopefully it will sort itself out.

7:46 p.m. Took a nap through the afternoon. But talked to Barb when I woke up. She's going to come later this week & we'll start working on the house.

I want to get the blue bathroom and the office more organized. More livable. Make all of the stuff that needs to be in there fit. And have a place to be. Instead of all the piles and heaps I have.

8:34 p.m. Going to spend some time sorting my notes tonight. Should be entertaining!

Did that for quite a while and then went to bed with Justin on IM. Not for long. He fell asleep. But I needed to too, so it worked out.

I've been blending up lots of stuff. Smoothies and coffee drinks. Mmmm.

I could really stand to pick up some business. Really really. It's all so slooooow.

And that actually had nothing to do with it being National Nude Day. I just was still in my pajamas.

My grandma has tons of mosquitos. I hate them.

Then he went and beat up on some sticks. Kid is crazy. :)

We were out late. We cooked sausage and hot dogs and s'mores and told jokes. This is one of Mikale's things. He likes telling jokes and stories. But he doesn't always remember them. He tries though. 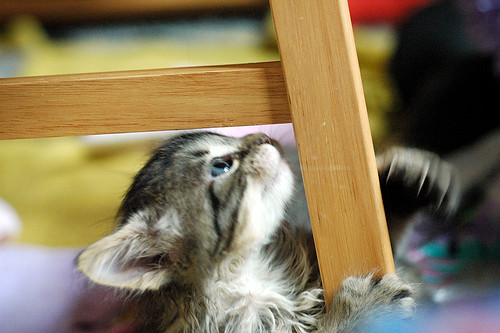 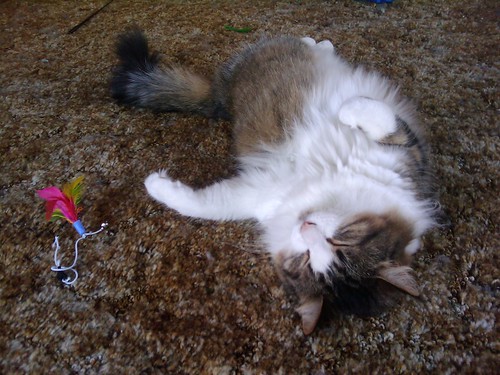