Since loudtwitter may be dead, it looks like I'll have to update all by myself! So now I give you twitter updates, with extra notes!

I was up until 3 the night before, but still got up to walk with Heather. It was painful. It was the first time that getting up that early felt physically unpleasant. I'm thinking that the time stamp on that one is wrong though because I didn't get up until 5:30 so we could walk at 6.

I went home right after and went straight back to bed. Time stamp must again be wrong because that would have been around 7. Perhaps the time stamp is just an hour earlier than it should be.

For all I know, this one could actually be right with the time. We went to Bennigan's for dinner and I ate a delicious but way too big salad. Which sounds all healthful and junk, until it's noted that it was covered in cheese and fried chicken pieces and ranch dressing. Still delicious though. Then we went to see The Proposal, which was very amusing. Steve wants to see it too, I think, so I'll probably see it again.

1:51 a.m. Time for shower then bed. Need to start packing when I get up tomorrow!

I think I finally got to bed around 3ish? I finally felt like I had gotten enough sleep when I got up. That's the important part!

I'll post about yesterday when it starts giving me actual times and not "about 23 hours ago". Later or tomorrow. Or something. 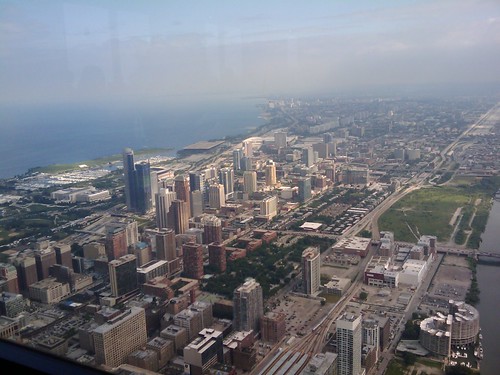 from the top of the Sears Tower, originally uploaded by angelle321. 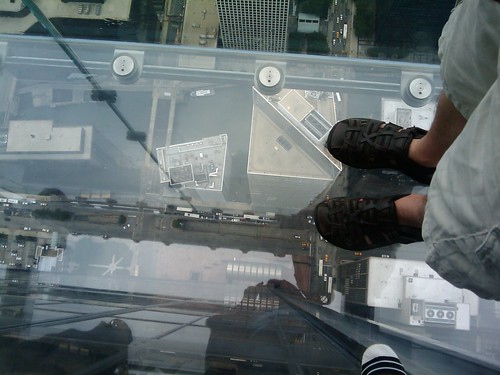 not as unsettling as I would have thought. 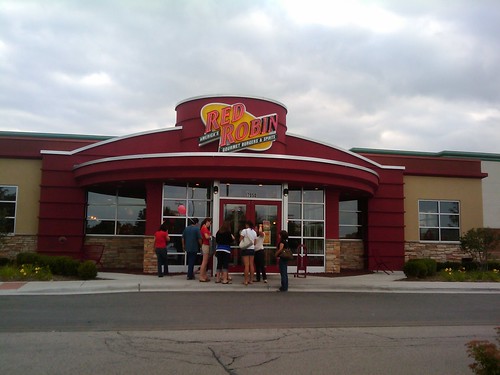 red robin - we are here, originally uploaded by angelle321.
Collapse