When I scooped the litter box this morning, I saw one of them had pooped and left it uncovered. It was a little runny-ish and had a little spot of what looked like blood in it. I wouldn't think they would get any sort of parasites. They don't go anywhere. Could have been something irritating that whoever it was ate. They're like toddlers. I'm always taking things away from them. I'll keep an eye out and see if I notice anything else and maybe call the vet later.

Also, on an unrelated note, poor Jack singed his tail on a candle a couple days ago. It was stinky but didn't seem to bother him too much. 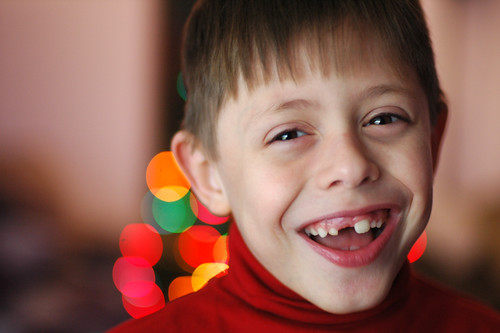 More up in my flickr. Also, all the kitty christmas pics are up too! I won't end up using all of them but that's what I have to choose from. Some of them really, really amuse me.