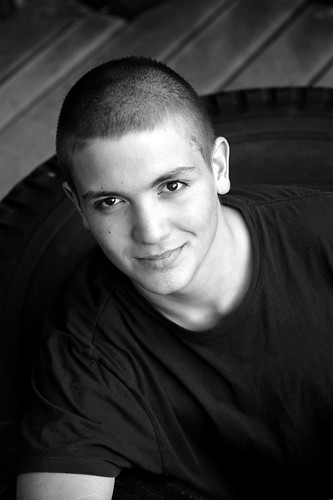 This might be my favorite overall so far. I <3 it! There are more in my flickr stream.

I have big hopes that he and his mother will be pleased.

I'm annoying myself with the long long list of twitter after twitter with nothing in between. It's good to supplement but it shouldn't be the whole journal.

Not that there is a whole lot going on. But when is there, really? Let's see. Things from recently in list form! Becuase lists always make it look like something more than it is.


That's all I can come up with for the moment. It was more than I expected.