This morning I got a friend request on myspace from one of my cousins that I haven't talked to in ages! So that's cool. I sent her a message to find out what she's been up to.

Yesterday in class we presented our photos from our last assignment. It took so long! That's pretty much all we did. We're going to do some toning next class. We;re supposed to bring all prints that we've ever done. We're also supposed to bring some 120 film cause we're going to start projects with other cameras. Holgas, pinhole cameras... and I'm going to bring the Brownie camera that Harry gave me that was his mother's. Linda should be able to tell me stuff about it.

I've been continuing to try to educate myself on what I need to do to get the business started. The resources I've found might be good, but they're hard to wade through. I'e been taking notes on things I figure I'll want to remember and specific questions I have.

Such as: When and how do I pay sales tax that I'm apparently going to need to charge? How do I deal with other taxes that I'll need to pay? Where/who do I go to for arbitration if I happen to have any disputes? (that one I need to know because I need it to be in my contracts)

I'll need to have a sales tax license and I have a number to call about that. So hopefully I'll be able to ask questions about it then. That's one down. The other two I'm not so sure about. And I'm not sure who to ask. 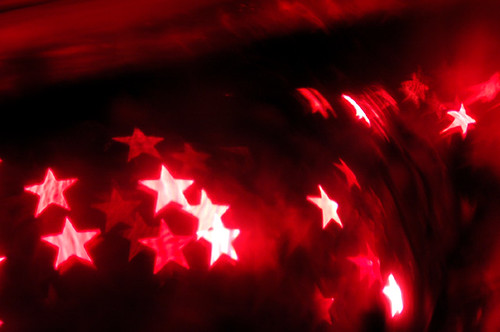 Fun with one of my new toys. Now I must go to bed. My head hurts and I'm being clawed by frisky babies.